Busabout is a family owned business that has been operating public transport and charter services since 1951. We currently employ over 250 staff and operate over 180 buses on scheduled route and school services across NSW.

Busabout is a family owned business that has been operating public transport and charter services since 1951.

The company currently employs over 200 staff and operates over 180 buses on scheduled route and school services across New South Wales. We provide connections to the rail network, major employment centres, schools and shopping centres, transporting several million passengers a year.

In 2008 Busabout acquired the services and assets of Fearnes Coaches in Wagga Wagga, a business which was established in 1916.Busabout Wagga is today the operator of all the scheduled route services in this City, including all the services for Charles Sturt University.

Busabout Wagga’s main depot is located in Wagga Wagga and a regional depot in Harden.

The company’s Sydney bus depots are located at Smeaton Grange and Campbelltown.

The following plan has been developed to ensure the public is kept informed regarding the services provided by Busabout.

Busabout will endeavour at all times to manage the services operated by the company in such a manner that will preserve the environment.

Busabout is committed to providing, reliable, safe and efficient bus services to satisfy the requirements of our customers.

Busabout is committed to ensuring passengers with disabilities have accessible services to meet their needs. 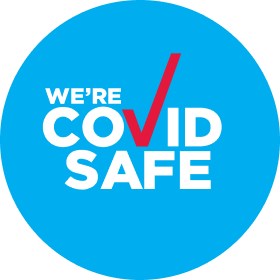